I was asked by The Vision Network to design a character for a FOREX company, to act as an animated host of a monthly youtube money show. The rough brief of the character was:


I had to design and produce a character that could be easily animated, so i worked my sketches up in illustrator and photoshop, allowing me to animate each component in After effects (for linear video) or Adobe Animate (for web/interactive).
You can see some of my method below. 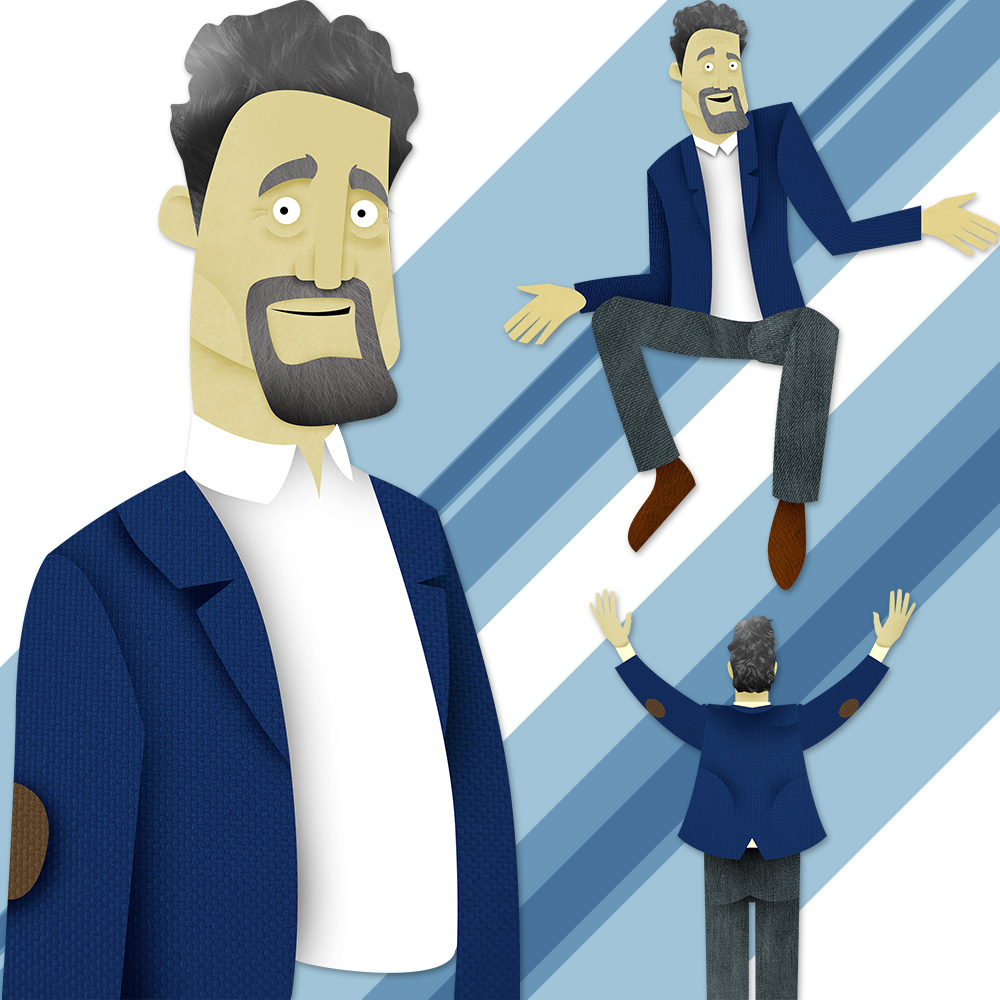 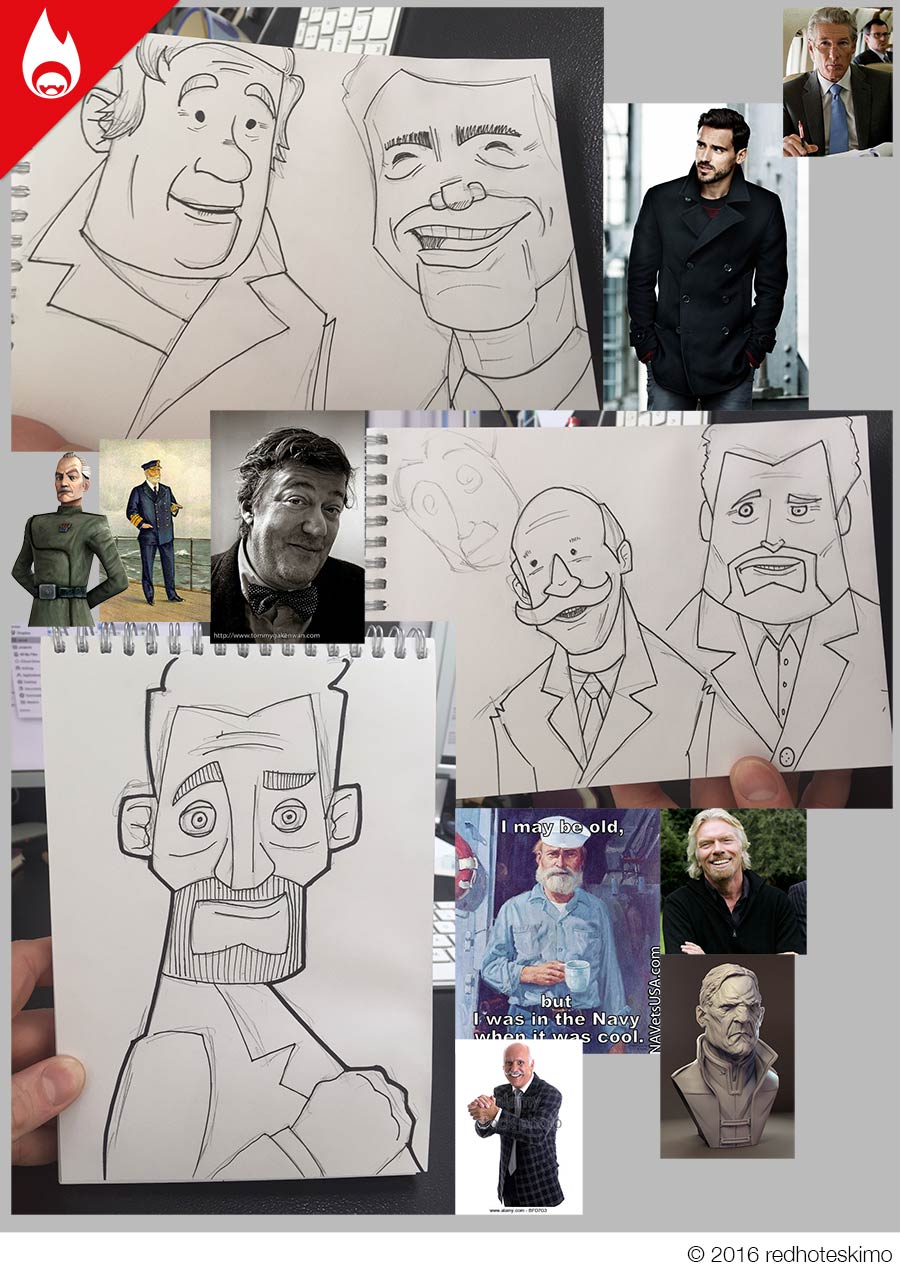 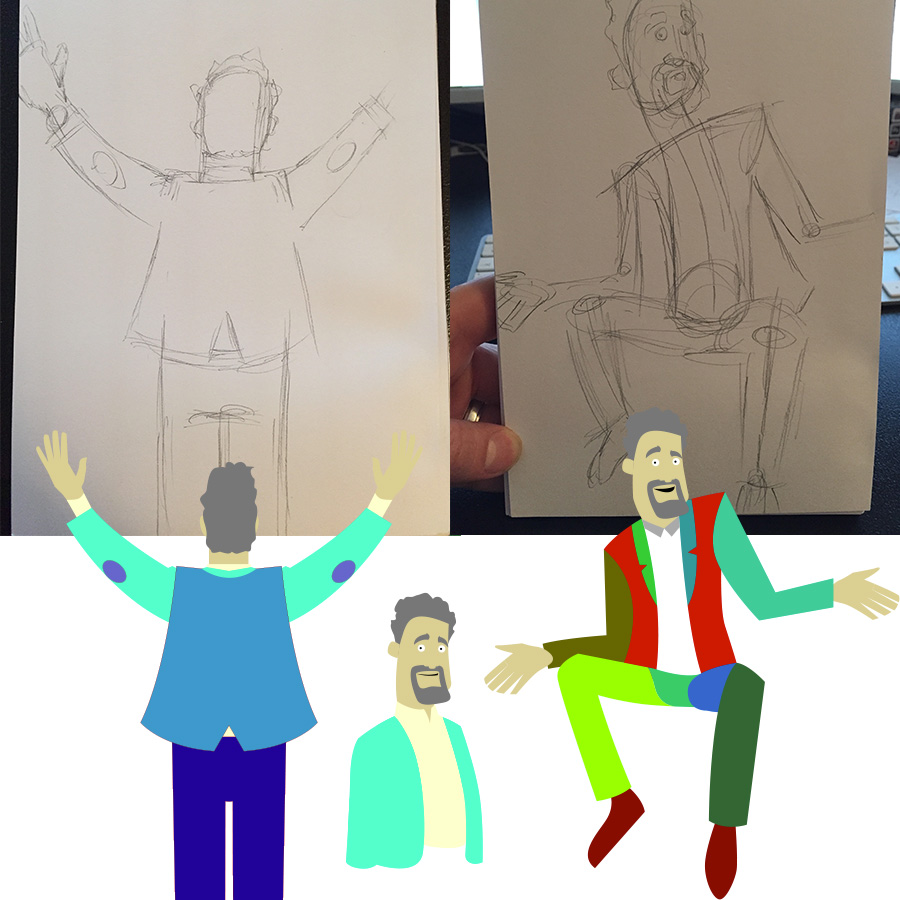